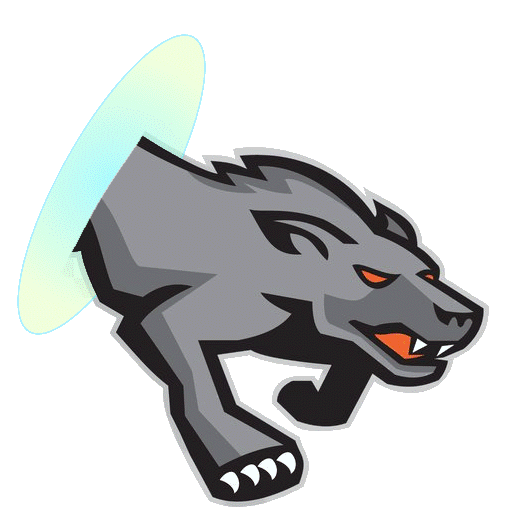 The moon-blink dog was a mysterious, intelligent canine creature. Most blink dogs had yellow-brown or grayish fur and large ears. They were well known for their ability of supernatural teleportation. These creatures can blink (at the cost of 10 movement) once as free movement on their turn. This means they can close 50 feet on an opponent, attack and use the final 10 feet to blink to a new location, which will prevent a reaction attack for fleeing. Also, these canine understand the elvish language, even though they cannot speak it. Additionally, moon-blink dogs have swarming; however, due to their typical bite-and-blink technique, it only gets used on weaker prey.